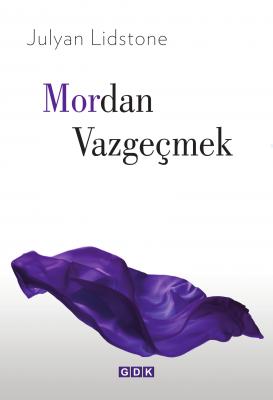 Identifying Common Barriers to the gospel of Christ, particularly for those of Muslim Backgrounds
İndir: 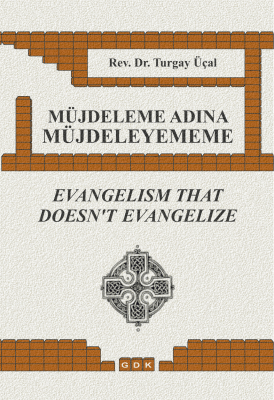